Craig is esteemed in B.C. for his "excellent experience and practical advice." He has deep experience handling both class actions and commercial trials and is praised by clients for his "good, solid common sense, strategy and communication."
- Chambers Canada, 2021 Guide

Craig is one of British Columbia’s most accomplished litigation lawyers and acts for clients in commercial and business disputes. His particular areas of focus include shareholder remedies, trust, pension and fiduciary disputes, securities and transactional litigation, product liability, mining disputes and real estate litigation.

Craig has appeared in all levels of court in British Columbia as well as the Supreme Court of Canada. He also has extensive experience, both as counsel and as a neutral, in international and domestic arbitrations as well as in administrative settings, including before the British Columbia Securities Commission. Craig has particular knowledge of class actions and acted as lead counsel in several successful defences of major class proceedings in a wide variety of industries.

Craig is a regular contributor to Lawson Lundell’s Commercial Litigation and Dispute Resolution Blog, a resource that examines current trends and interesting issues emerging in the legal and business communities.

Craig is married with three children. He is an active runner and has completed 14 marathons including Boston and New York. 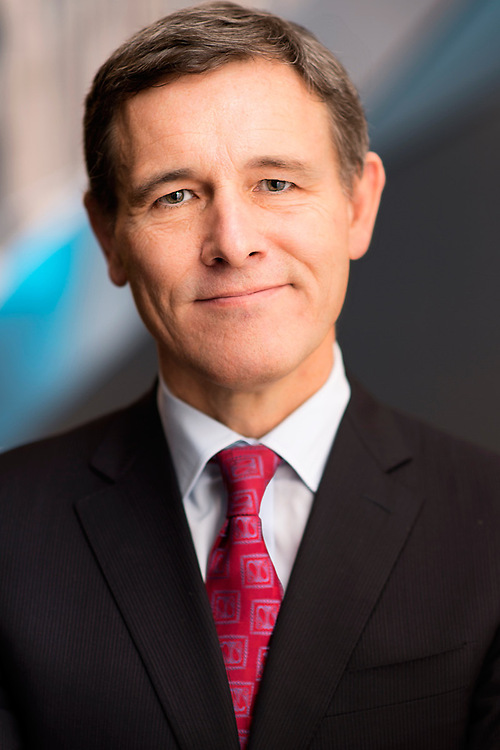