Keith has experience representing clients in the Aboriginal law elements of major energy projects. His clients include corporations and governmental bodies. A client stated: "He's incredibly well versed in giving us a strategic view of working with Indigenous communities."

Keith advises private sector, public sector and government clients on Indigenous law and regulatory matters. He has appeared as counsel before numerous regulatory tribunals and all levels of Superior and Appellate Courts (both Federal and Provincial), including the Supreme Court of Canada. He has acted for clients in a number of natural resource industries including hydro-electric generation and transmission, oil and gas, mining, aquaculture, forestry, transportation and independent power projects. His practice extends throughout Western Canada and the North (Northwest Territories, Nunavut and Yukon).

In the area of Indigenous law, Keith advises governments, Crown corporations and private sector clients on the extent of the duty to consult and, if necessary, accommodate, in respect of potential adverse effects to Indigenous rights or title by major industrial projects. He advises on the development of consultation programs and has negotiated several dozen impact-benefit agreements with First Nations. Keith acts as hearing counsel for proponents seeking regulatory permits and approvals. He also represents project proponents and governments in appeals and judicial reviews challenging project approvals.

In the area of regulatory/energy law, Keith acts as counsel for proponents and users of energy, mining and other natural resource projects. He appears regularly before administrative tribunals, including the National Energy Board and the British Columbia Utilities Commission. He also appears as counsel on appeals or applications seeking judicial review of decisions by administrative boards and tribunals.

Recently, Keith has been involved in three separate matters before the Supreme Court of Canada—all of which involved the interplay of Indigenous law and administrative law:

Keith is also a contributor to the Project Law Blog, a resource that updates proponents on developments in the law and policy that applies to the development of major projects in Canada. Keith is the current head of the Litigation and Dispute Resolution Group at Lawson Lundell.

Recently, Keith has been involved in three separate matters before the Supreme Court of Canada—all of which involved the interplay of Indigenous law and administrative law:

In addition, Keith represented a successful Intervener (BC Civil Liberties Association) before the Supreme Court of Canada in an appeal considering Charter and administrative law issues around the powers of a School Board to restrict the use of certain children’s books in public schools. (Chamberlain v. Surrey School District No. 36, 2002 SCC 86.)

In addition to the above experience as appellate counsel, Keith’s experience includes numerous appearances before regulatory and administrative tribunals, including the Canada Energy Regulator (formerly National Energy Board) and the British Columbia Utilities Commission. Recent hearings include:

The Constitution and rulings of the courts require very careful attention to identifying Indigenous peoples’ rights and establishing processes for meaningful dialogue, discussion and negotiation. These requirements arise particularly in the area of land use and resource development and are essential to successful projects in the mining, oil and gas, pipeline, hydroelectric power generation, electrical transmission, transportation, and forestry industries. In recent years this work has included advising on consultation programs to support permit issuance by regulators and negotiating dozens of agreements annually with Indigenous groups to obtain their support for projects. Current and recent work includes:

In addition to the above experience, Keith also advises commercial parties in respect of Indigenous issue arising in commercial transactions. Recent examples include:

Keith is a regular speaker at conferences and seminars on Indigenous and regulatory law, including the Rocky Mountain Mineral Law Foundation, the Council of Canadian Administrative Tribunals (International), Canadian Energy Law Forum, the BC Law Society’s Continuing Legal Education and others. Keith has also been a guest lecturer at the law school of the University of British Columbia on Oil and Gas law and Indigenous law. 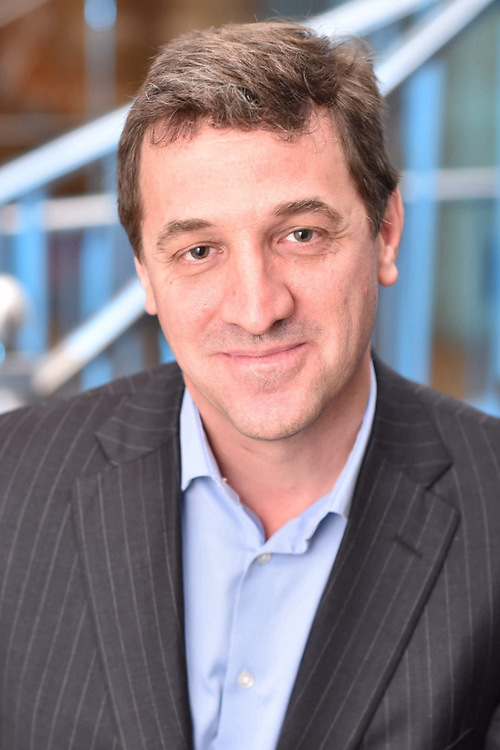