Andrew is an associate in the Real Estate Group. His practice focuses primarily on commercial leasing transactions. Andrew works with landlords, tenants and developers to draft and negotiate commercial leases and all related documentation.

Andrew obtained his law degree in Australia and practiced in Perth, Western Australia prior to moving to Canada. He was called to the bar in British Columbia in 2015 after completing his articles with Lawson Lundell. 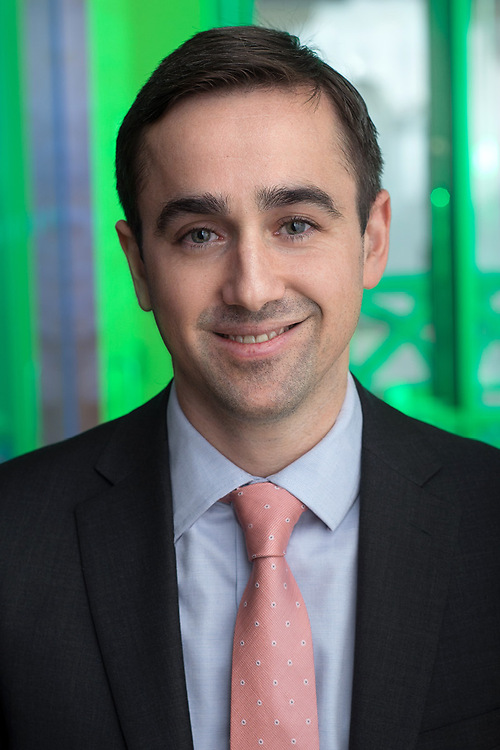