Sarah is an associate in Lawson Lundell’s Commercial Litigation group, where she advises and acts for clients in a wide range of commercial disputes. She has assisted clients with matters being litigated at all levels of court and appeared before the Supreme and Provincial Courts of British Columbia.

Sarah obtained her J.D. from the Peter A. Allard School of Law, where she was the recipient of several awards based on academic excellence. She started with Lawson Lundell as a summer student in 2017 and joined the firm as an associate following the completion of her articles in 2019. 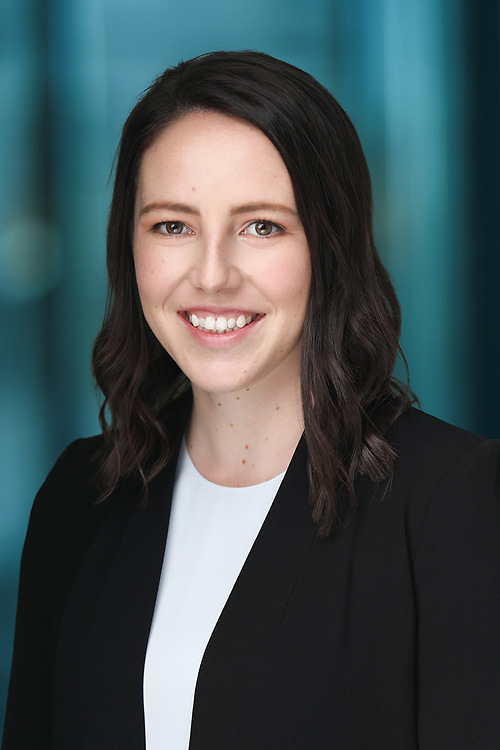