Will represents the BC Securities Commission in relation to the receivership and bankruptcy proceedings arising from a Ponzi scheme operated by a notary public, which allegedly raised in excess of $80 million from investors while showing a loss to investors exceeding $25 million. - Benchmark Litigation 2017

Will practises in the areas of insolvency and restructuring law with an emphasis on insolvency proceedings, banking litigation, creditors’ remedies and fraud claims.

Will routinely represents creditors, debtors and purchasers in restructurings under the Companies’ Creditors Arrangement Act and the Bankruptcy and Insolvency Act, and for financial institutions, Trustees in Bankruptcy and Receivers in connection with residential and commercial foreclosures, receiverships, realizations, bankruptcies, fraud claims and cheque negotiation issues.

Will also represents the British Columbia Securities Commission in relation to various matters, including insolvency proceedings, the enforcement of administrative penalties and receiverships. 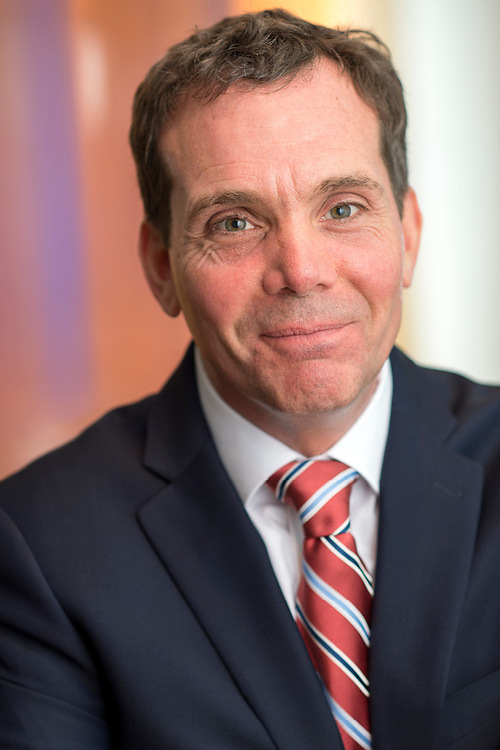