Michael is well regarded for his dispute resolution practice, offering strength in litigation and arbitration. He is noted for his particular strength in representing power clients in contentious commercial proceedings.
- Chambers Canada, 2021 Guide

Mike has practiced energy, commercial, and securities litigation, and commercial arbitration in Calgary for over 25 years. He has extensive experience with claims in the electricity, oil & gas, midstream, petrochemical, and pulp & paper industries both before the courts and in complex commercial arbitrations.

Mike has appeared as counsel in over 100 reported cases before all Alberta Courts, the Federal Court and Federal Court of Appeal, the Supreme Court of Canada, the Alberta and B.C. Securities Commissions, and other regulatory tribunals, and has been counsel in dozens of private commercial arbitrations. He has also argued several precedent-setting cases that have helped to delineate the jurisdictional boundaries between the courts and arbitration panels in commercial arbitrations, and established important principles regarding enforcement and annulment of arbitration awards.

Due to his notable reputation, Mike is recognised by Best Lawyers in Canada, Lexpert, Chambers Canada, and Benchmark Canada for his litigation, arbitration, and appellate advocacy work.

In addition to maintaining a busy practice, Mike has taught effective writing, legal drafting, and written advocacy courses to lawyers and business people in law firms, industry, government and regulatory bodies. He has also published several articles in Canadian and US law journals. Mike also holds an LLM from Columbia Law School where he was a James Kent Scholar in 2017.

Michael has experience in the following areas: 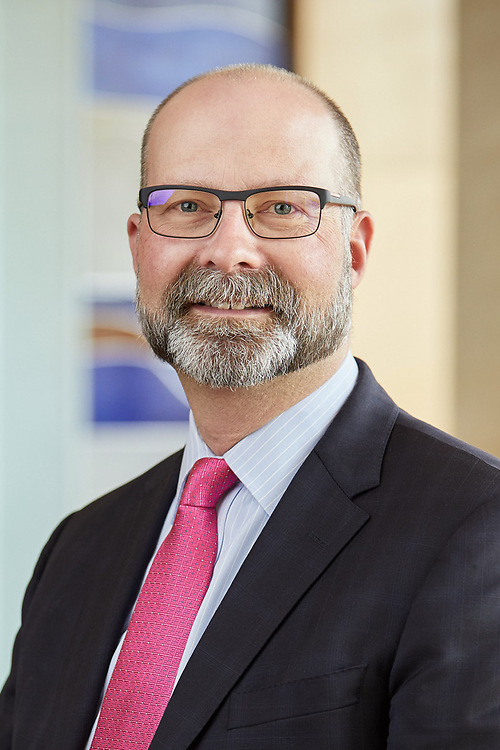