Marko practices civil and commercial litigation with a focus on class actions, defamation, cross-border disputes, shareholder disputes, pension litigation, and commercial arbitrations. He has appeared as lead counsel before the Supreme Court of Canada, the Federal Court of Appeal, and at all levels of court in British Columbia and Alberta. He has also served as an arbitrator.

Marko is also a regular contributor to Lawson Lundell’s Commercial Litigation and Dispute Resolution Blog, a resource that examines current trends and interesting issues emerging in the legal and business communities.

Representative matters include the following: 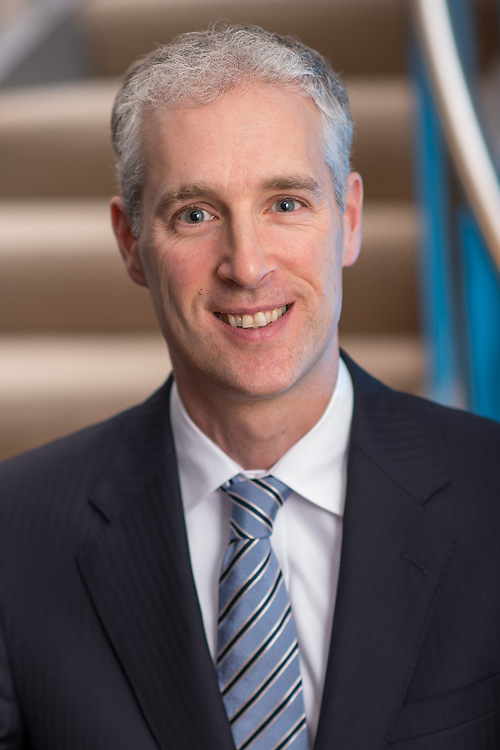