“I was drawn to Lawson Lundell because of the firm's litigation excellence and reputation for a diverse, thorough student training program.”

Kimia Jalilvand is an articled student in the Vancouver office of Lawson Lundell LLP. She has a particular interest in regulatory law and commercial litigation.

Kimia completed her J.D. at Thompson Rivers University, where she was the recipient of the Dean’s Course Prize for Remedies law, received Dean’s list recognition, and was awarded the Law Foundation of British Columbia Public Interest Award.

During her final year of law school, Kimia co-authored a chapter on the Supreme Court of Canada in the book Constitutional Law and Precedent: International Perspectives on Case-Based Reasoning. 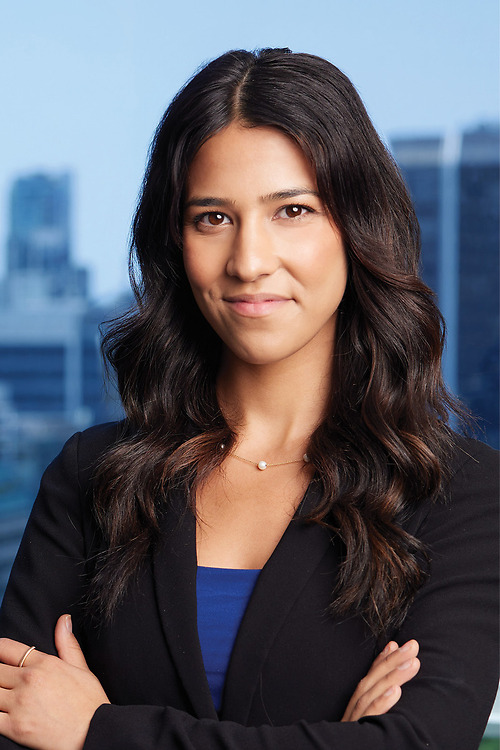