“I chose to work at Lawson Lundell because of the firm’s reputation as a leading law firm and the opportunity to work with the firm’s diverse clientele.”

Noor is an associate in the Insolvency and Restructuring Group in Lawson Lundell’s Vancouver office. Noor advises Canadian banks and other institutional lenders on a wide variety of matters including lending, debt restructuring, security realization and receiverships.

Noor assists creditors and trustees on matters arising from the Bankruptcy and Insolvency Act, including secured claims and priority issues. Additionally, Noor has experience advising on corporate restructurings under the Companies’ Creditors Arrangement Act in Canada, as well cross-border insolvency and transactional matters. Noor has appeared before the British Columbia Supreme Court and Court of Appeal as counsel in restructuring and insolvency matters. 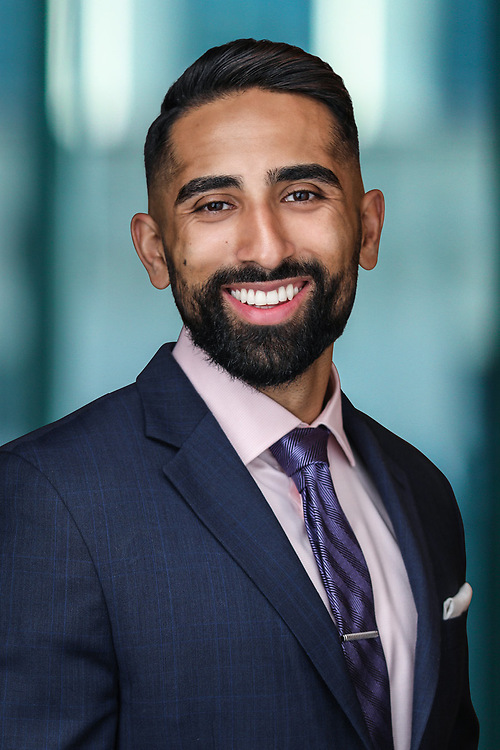