“I was drawn to Lawson Lundell because the lawyers created a space where I was encouraged to be myself.”

Jay Moch is an articling student in the Calgary office of Lawson Lundell. He is interested in all areas of corporate and commercial law.

Jay obtained his J.D. from the University of Calgary where he was the recipient of several humanitarian awards including the Honourable Cecilia Johnstone Equality Award.

Prior to joining the firm, Jay worked as a Summer Student at the Alberta Civil Liberties Research Centre. He was a founding executive of OUTLaw, an LGBTQ+ organization within the University of Calgary. Jay also helped organize and lead the Trans ID Clinic through Pro Bono Students Canada. 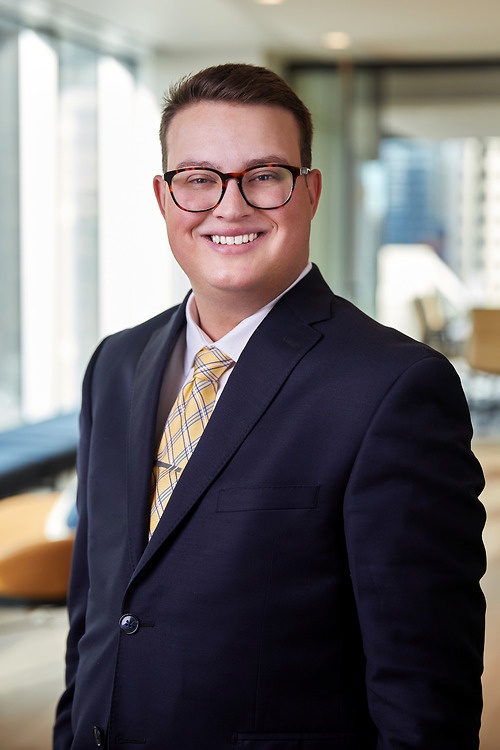