Toby represents a range of public and private companies across the Northern territories in a range of regulatory matters and litigation. He frequently acts on behalf of stakeholders in mining operations, and provides further counsel on environmental issues and Aboriginal law.

Toby advises private and public sector clients on litigation and regulatory matters. He provides advice on environmental, energy, mining, land, construction, public utility and Indigenous law issues. Based in Yellowknife, Toby advises clients throughout western Canada and the North, including all three Territories. Toby also provides strategic advice to government and private sector proponents on public law and project matters, including environmental assessment, consultation with Indigenous peoples, and regulatory permitting. Toby also has an interest in defamation law, in that it poses a limitation on freedom of speech.

Toby also appears before courts, tribunals and arbitration panels to assist his clients in government and the electricity, mining and oil & gas industries in administrative hearings, judicial review, trial, appellate and arbitration proceedings. He has appeared as counsel before various administrative tribunals, superior courts, appellate courts, and three times before the Supreme Court of Canada.

Prior to joining Lawson Lundell LLP, Toby clerked at the British Columbia Supreme Court. Toby practiced in the Vancouver office of Lawson Lundell before moving to Yellowknife in 2014.

Toby is also a regular contributor to the Project Law Blog and the North of 60 Blog, resources that provide updates on developments in law and policy relating to the development of major projects in Canada and legal developments in the North. Toby was also appointed by the Law Society of NWT to sit on the NWT Supreme Court Rules modernization steering committee.

Toby was named a Lexpert Rising Star in 2021 for leading lawyers under 40 in Canada, and is recognised by Chambers Canada for General Business Law in Northern Canada and Arctic, and by the Canadian Legal Lexpert Directory as a leading practitioner for Litigation - Regulatory & Public Law.

He likes to spend as much of his spare time as possible with his two young kids at his cabin outside Yellowknife. 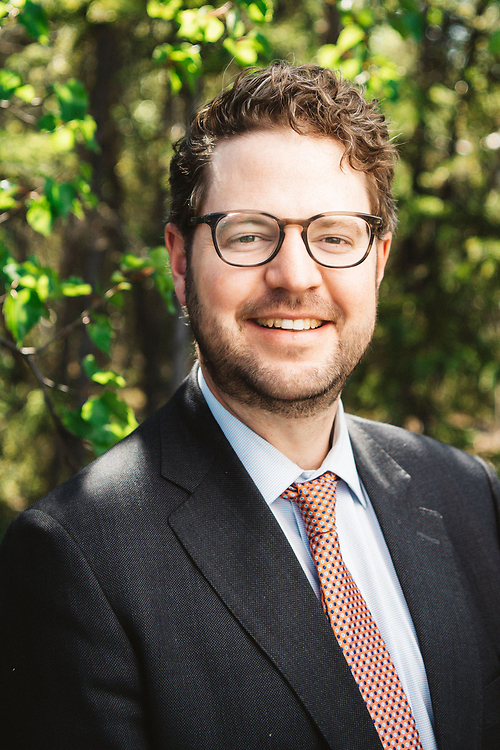