Pre-eminent lawyer Sheila excels in the fields of constitutional law and litigation across the Northwest Territories and Nunavut. She is noted for her "meticulous legal analysis,"and clients enthuse: "There's no lawyer in north-west Canada who better understands the political and cultural importance of the North."

Sheila has considerable experience in the area of parliamentary privilege, legislative drafting and interpretation and constitutional law, much of that arising out of her experience with the Legislative Assembly stemming back to 1988. She has advised, and continues to advise, a number of boards with respect to their legal obligations. She has appeared in complex litigation matters in both Nunavut and the NWT. She is counsel for the Government of Nunavut on child protection cases and, as such, appears before the Nunavut Court of Justice on these matters on a regular basis. 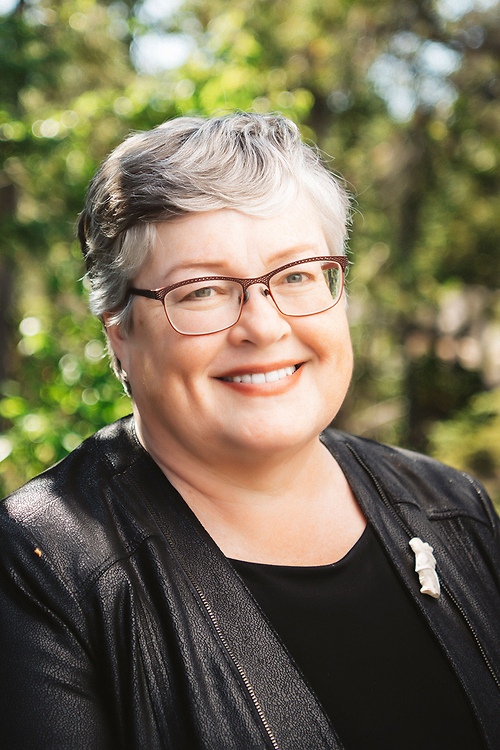