Kimberley has significant experience representing debtors, creditors and court officers, on the various issues that arise with respect to restructurings, plans of arrangements, receiverships, bankruptcies, formal and informal proposals and workouts, enforcement of judgments and security vetting and realization.

She routinely acts for lenders with respect to various issues that arise in recovering both on unsecured and secured claims, including being the partner in charge of the BMO consumer recovery portfolio with respect to both residential foreclosures and unsecured consumer debt products. She also manages a foreclosure portfolio for a number of private lenders, and routinely acts for other various financial institutions including HSBC Bank Canada, Tuxedo Mortgage Corp., and Imor Capital Corp. in respect of foreclosure and security realization.

While Kimberley actively seeks to have matters resolved outside of the courts, in a cost-efficient and collaborative manner whenever possible, she regularly appears on behalf of her clients in court proceedings, both at the supreme and appellate levels. 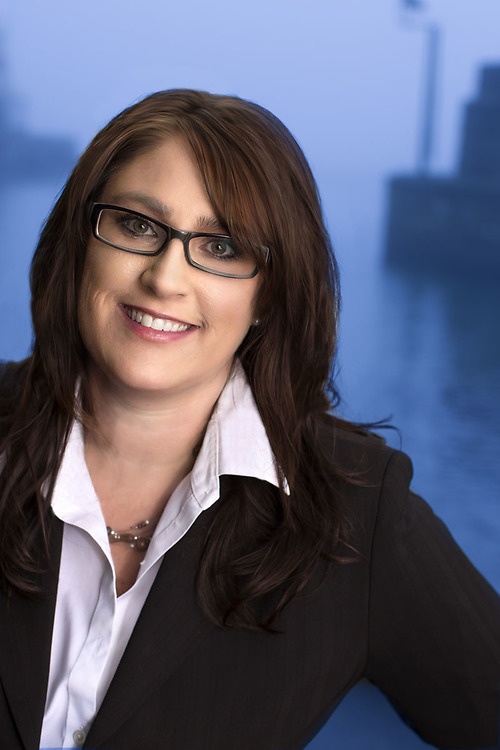