“I was drawn to Lawson Lundell because of the firm’s human approach to professional development and client relations. I look forward to starting my legal career as part of a team dedicated to mentorship and legal excellence.”

Jillian Epp is an articling student in the Vancouver office of Lawson Lundell. She has a particular interest in Litigation and Dispute Resolution, as well as Environmental and Indigenous law.

Prior to joining Lawson Lundell, Jillian interned with a non-profit organization where she researched domestic and international human rights law. She also lived and worked in Spain for a year where she taught English to high school students. 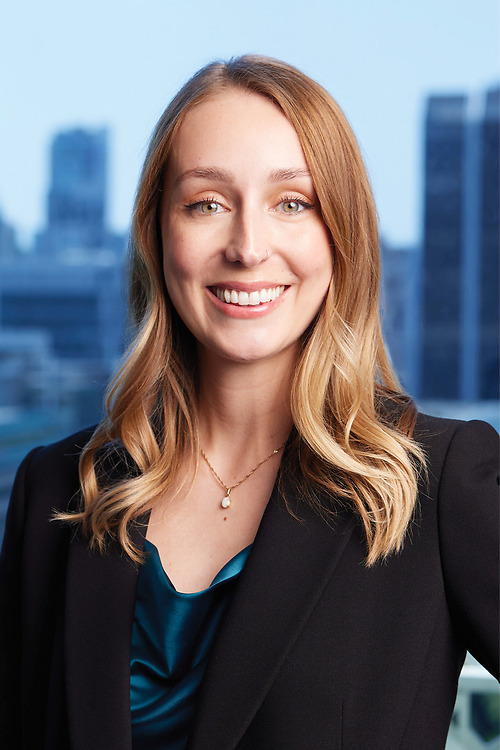