We are pleased to announce that Lawson Lundell took home the Innovation Award at the Scotiabank & United Way Community Spirit Awards on February 28, 2018. The Innovation Award recognizes the workplace campaign team that developed the most innovative and creative fundraising strategies, while maintaining or increasing their support for United Way. Congratulations to all of those who do so much for their communities! 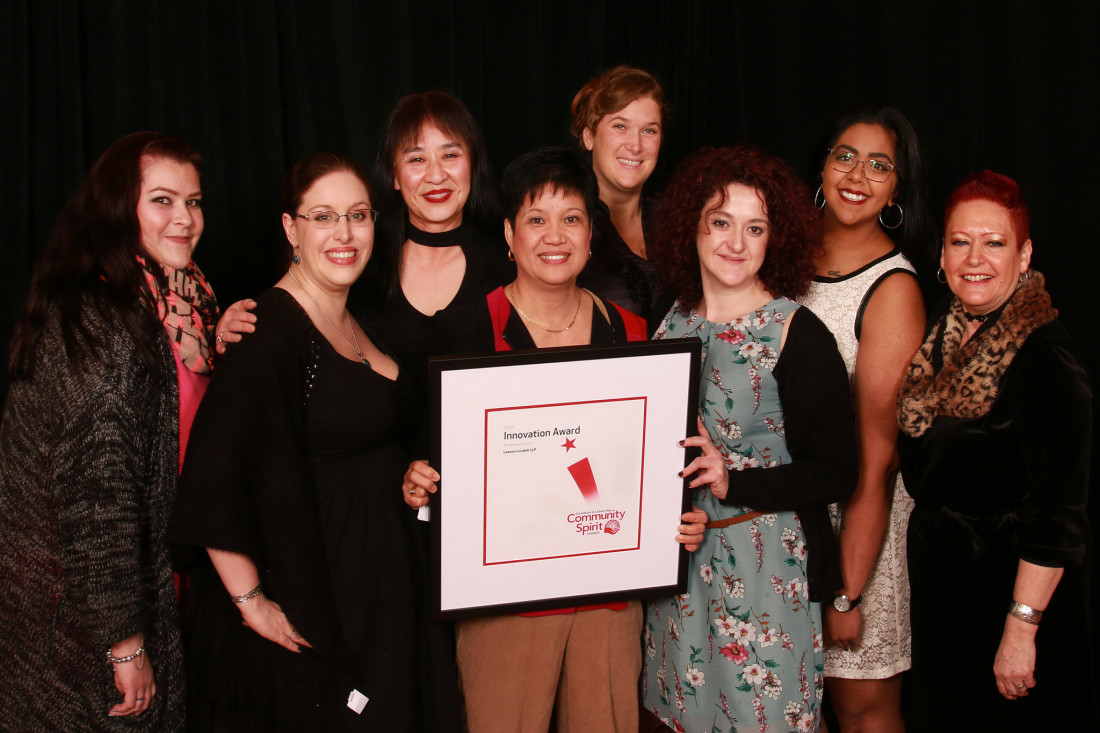