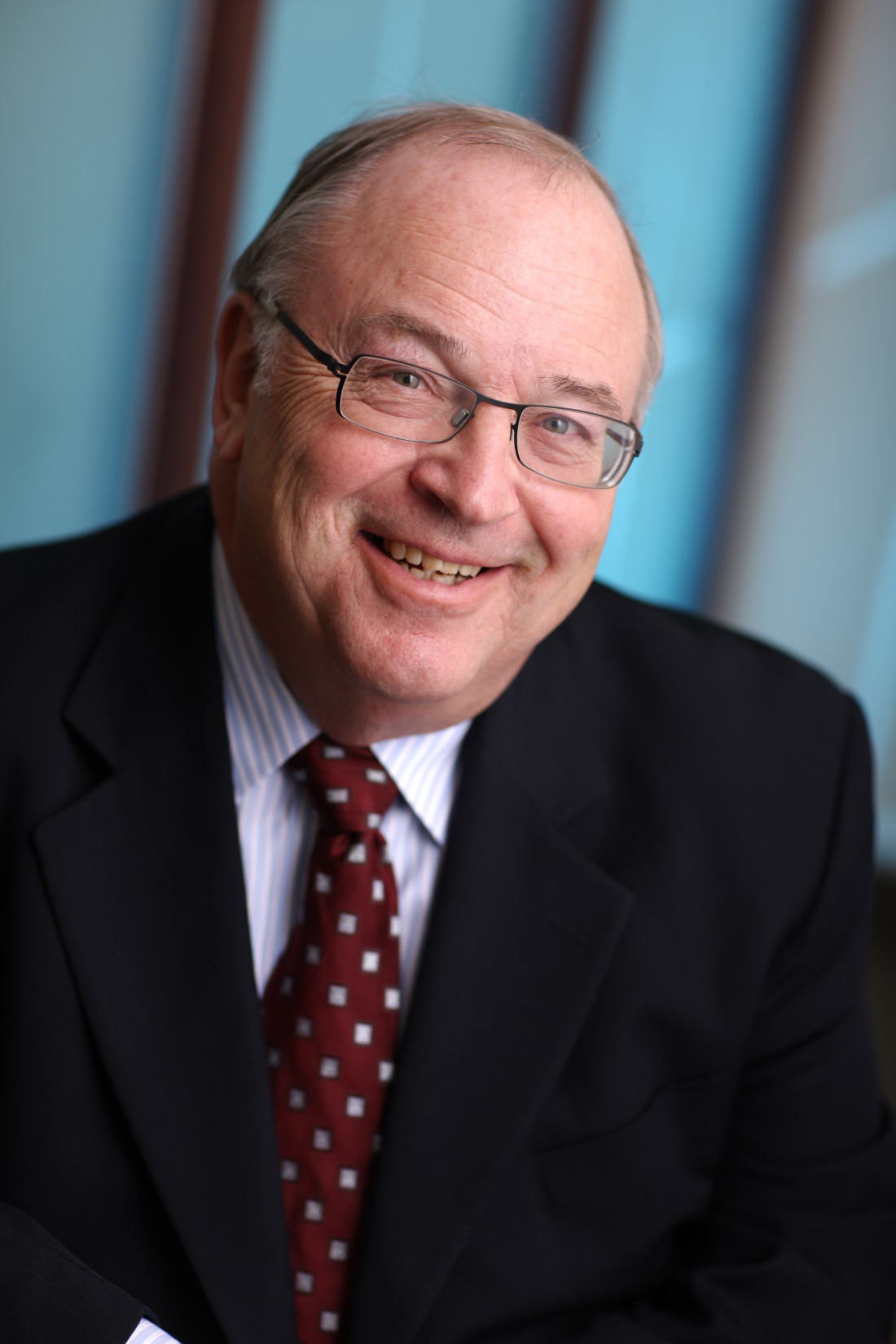 All of the partners, associates and staff of Lawson Lundell are deeply saddened by the passing of our friend and former partner, Walter Rilkoff.

Walter was an accomplished lawyer, role model, mentor, and respected colleague within and outside the legal community. He was a member of the B.C. Human Rights Tribunal for over five years before retiring in July 2019.

Prior to his career as a Tribunal Member, Walter was a Partner at Lawson Lundell for over 15 years where he was focused on all aspects of labour and employment law. Walter joined Lawson Lundell after practicing for many years as a Partner at Davis LLP, and a Partner at Rilkoff and O`Neal Barristers and Solicitors. Walter also worked as a Legal Assistant to the Chair of the B.C. Labour Relations Board.

Throughout his career at Lawson Lundell, he was not only respected for his legal acumen and skills, but was a mentor to many young lawyers and known for his gregarious spirit and big heart.

Active in his community, Walter served as Chair of Sessions for the University Hill Congregation of the United Church. He was also a member of the Canadian Bar Association (CBA); CBABC’s Labour, Employment, Human Rights, Privacy and Administrative Law Subsections; and, the Canadian Association of Counsel to Employers.

We remember Walter for his contributions to the community, the legal profession and Lawson Lundell, but most of all we remember him as a dear friend. He will be missed. Our thoughts and prayers are with his wife Sara, his children Annie and Adam, and the rest of Walter’s extended family.