Cole is an associate in the Vancouver office of Lawson Lundell. Cole's practice centers around civil litigation, dispute resolution, and regulatory law with a focus on environmental and public utility matters. Cole has appeared before the Supreme Court of British Columbia in addition to conducting mediations and assisting in commercial arbitrations.

Cole received his J.D. from the Thompson Rivers University Faculty of Law in 2016 where he graduated as the Law Society of British Columbia Gold Medalist for the school. Before being called to the bar, Cole clerked for six judges at the Supreme Court of British Columbia.

Prior to joining Lawson Lundell, Cole worked at a leading international law firm. 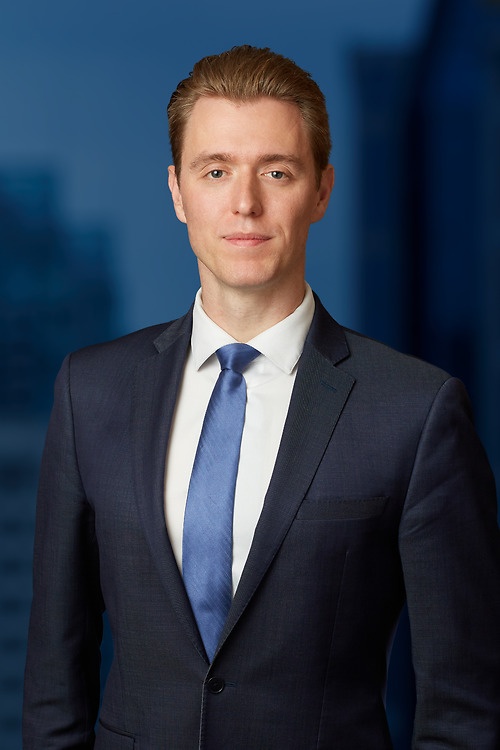